The Hague is one of the most extraordinary cities in The Netherlands. Not just because it is our government city, hence Hofstad, but also because of its many monuments, museums, historic districts and its location near the beautiful North Sea coastline. It is as Harry Jekkers sings  ‘o, o, Den Haag, mooie stad achter de duinen’ (beautiful city behind the dunes). For centuries, The Hague has served as the residence of our Royal Family. Thus, you can find several residential and working palaces, such as Noordeinde Palace, all over the city.  The Hague is also known as International city of law, with the Peace Palace and International Court of Justice.

You will find the Scheveningen beach, the most popular stretch of sand in The Netherlands, between The Hague and the sea. It is a great place for walking, sunning and swimming, as well as surfing, visiting events and enjoying great food. In short, it represents pure pleasure throughout the year! 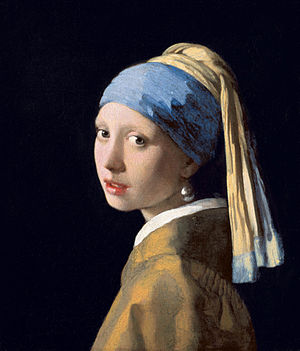 The Hague has a wide variety of museums. Some top picks are:

Throughout the ages, ‘Het Binnenhof’ in The Hague has been the center of politics in The Netherlands. All political matters and affairs of state were and still are discussed here. The buildings of Het Binnenhof and their rich history make a visit well worth your time.

The Hague by bicycle

There are also several different bike rental options, including the OV-fiets below Central Station.

This website uses cookies to improve your experience while you navigate through the website. Out of these, the cookies that are categorized as necessary are stored on your browser as they are essential for the working of basic functionalities of the website. We also use third-party cookies that help us analyze and understand how you use this website. These cookies will be stored in your browser only with your consent. You also have the option to opt-out of these cookies. But opting out of some of these cookies may affect your browsing experience.
Necessary Always Enabled
Necessary cookies are absolutely essential for the website to function properly. This category only includes cookies that ensures basic functionalities and security features of the website. These cookies do not store any personal information.
Non-necessary
Any cookies that may not be particularly necessary for the website to function and is used specifically to collect user personal data via analytics, ads, other embedded contents are termed as non-necessary cookies. It is mandatory to procure user consent prior to running these cookies on your website.
SAVE & ACCEPT